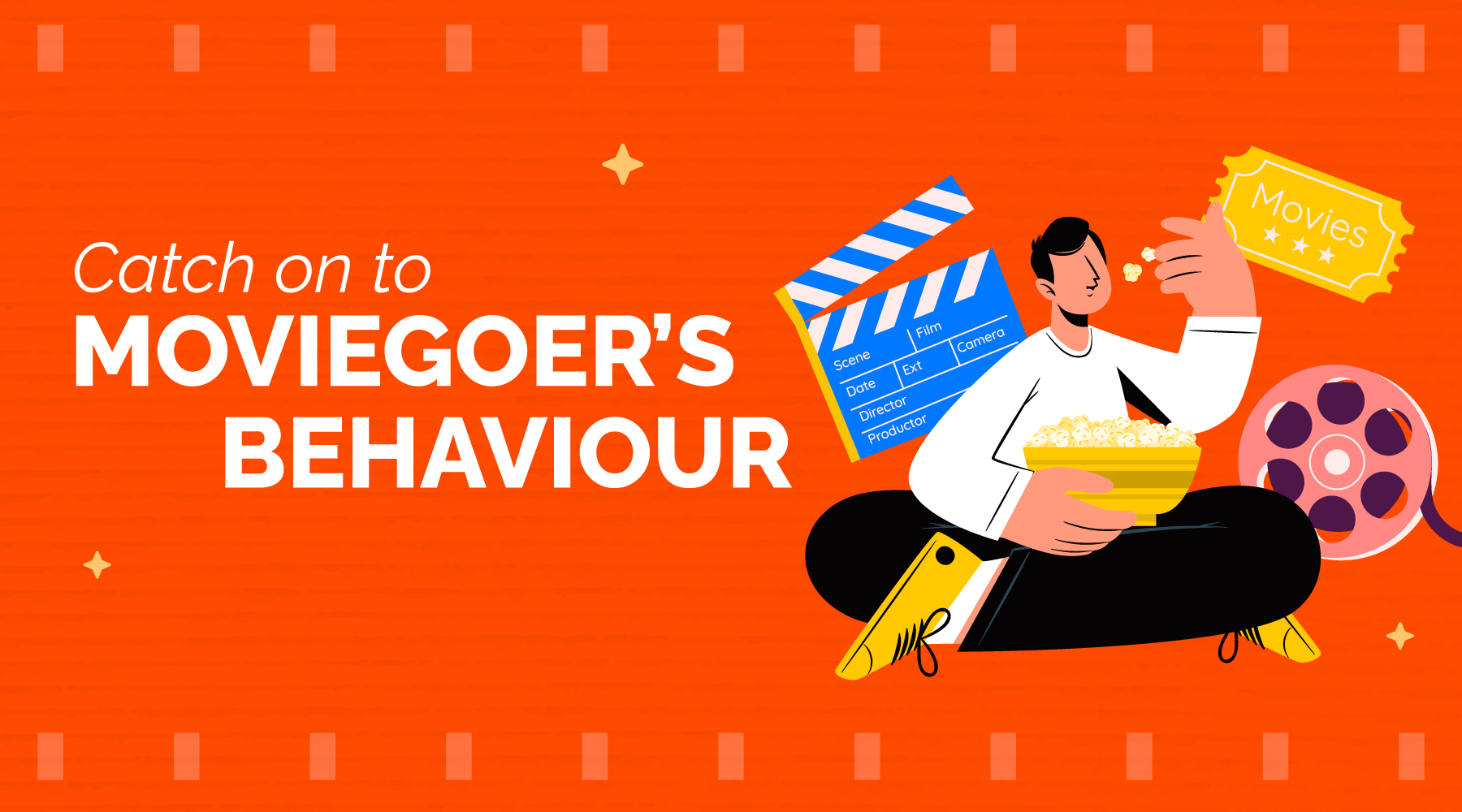 On the arrival of new Hong Kong movies in summer 2022, we discovered some interesting findings about the behavioural insights of the moviegoers and their browsing preferences attributed to an increased volume of online search for movie-related content and articles that were recorded before and after the launch of the movies. 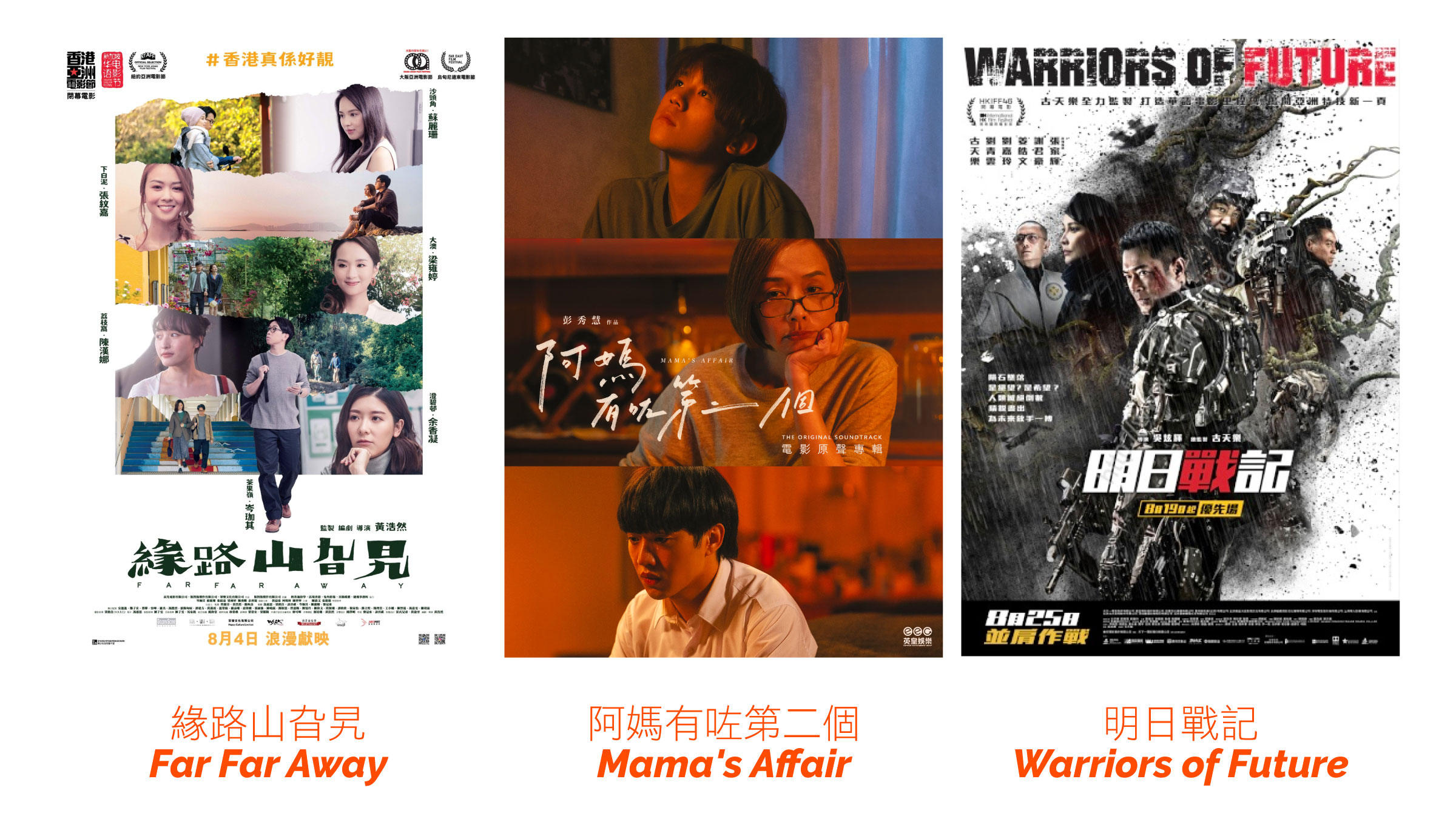 Between 1 August and 11 September 2022, three local movies were launched. Derived from Hotmob datahub, the trendline chart above indicated a high volume of search for movie-related content and articles during this period.

Besides the rumours of worse-than-expected box office results, it was found that numerous articles were published to show support for the Sci-Fi action film, “Warriors of Future” (明日戰記) than the other two movies. This could be due to a relatively bigger starring cast compared to “Far Far Away” (緣路山旮旯) and the two pop stars involved in “Mama's Affair” (阿媽有咗第二個), Keung To (姜濤) and Jer Lau (柳應廷) as a result of the recent concert mishap of the boy band Mirror.

Hotmob extracted movie-related topics from online searches which demonstrated a significant increase (48.76%) in the consumption of articles of “Warriors of Future” (明日戰記) a day after the movie was released on 25 August, 2022. The word cloud reveals the kind of content that the audience is interested in. 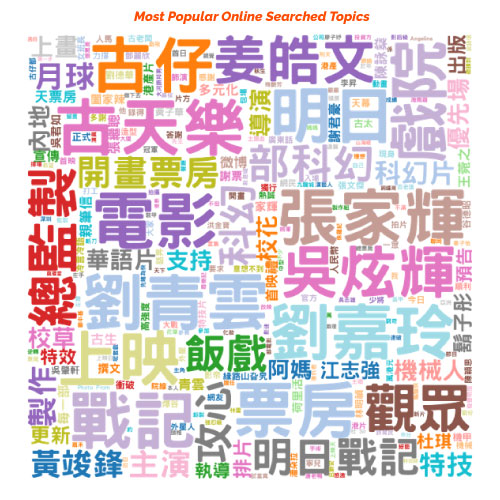 Beside, this group of audience not only searched the artists of “Warriors of Future” (明日戰記), they searched for content like “飯氣” and “攻心”, which implies that they were also interested in another on showing comedy film, “Table for Six” (飯氣攻心) released in early September. On the other hand, “阿媽” refers to the drama movie, “Mama's Affair” (阿媽有咗第二個). This implies that this group of audience tends to favour Hong Kong-made movies rather than international movies. 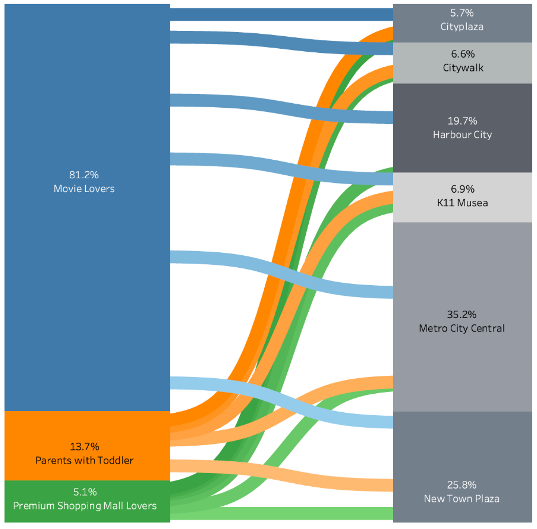 Furthermore, audiences who are interested in movie-related content can be categorised into 3 groups to get an overview of their shopping preferences.
- Movie Lovers (81.2%)
- Parents with Toddler (13.7%)
- Premium Shopping Mall Lovers (5.1%)

If you would like to find out more about your customer’s behavioural insights or content preferences, Hotmob datahub can provide you comprehensible insights on your target audience and offer effective strategies on how to reach them at ease.

Consult with our team today!