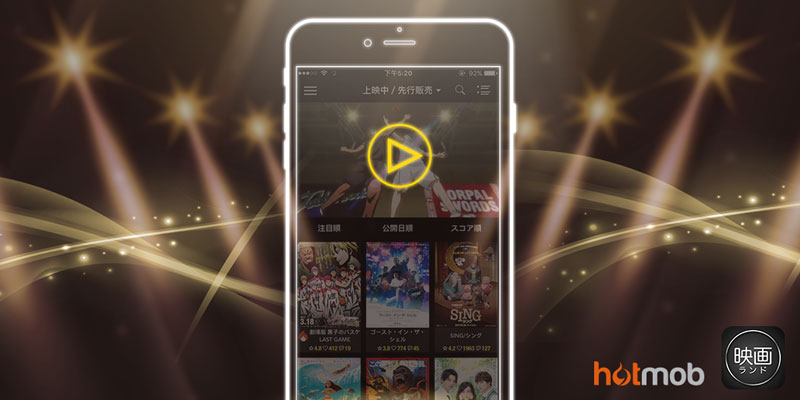 Hong Kong, April 11, 2017 – Hotmob, the leading mobile marketing company that operates the largest hybrid mobile advertising marketplace in Asia, contends that Japanese advertisers are shifting more budget from traditional media to digital and believes that mobile video is set to be the outperformer.

Traditional Japanese ad agencies have been heavily relying on television media buying in the past. The demand for digital advertising surges as mobile phone and smartphone users continue to grow rapidly, surpassing 84% of the country’s 126.5 millions population based on a survey by ThinkAgent and GMO Japan Market Intelligence.

Hotmob CEO Johnny Wong said, “The majority of Japanese mobile users use smartphones to access emails and social media, in particular the young generation are spending more hours daily on viewing videos on smartphones than on traditional television. This is why local advertisers started to embrace mobile video ads to promote direct purchase of products and services.”

“Eigaland（映画ランド）” is a movie-goer community on mobile application and most covered the online-ticketing cinemas in Japan. Eigaland is also the first movie application to deliver premium mobile video ads in Japan, up to 9X video completion rate compared to desktop video. According to a recent research conducted by Google and TNS, 74% of smartphone users in Japan watch mobile videos. This corresponds to the reality that the market has a great demand on mobile videos.

Mobile videos are being slowly picked up by local advertisers and traditional Japanese ad agencies. According to a report by CyberAgent, the demand for video ads for smartphones is projected to grow to 188.3 billion yen in 2020, about three times of 2016. It is suggested that mobile video advertising may eventually take over traditional media some day.

Hotmob is the leading mobile marketing company that operates a hybrid mobile advertising marketplace to offer premium and performance-driven mobile advertising solutions, which are facilitated by proprietary advertising technologies and robust ad-serving platforms to meet the growing demand from businesses across Asia.

Eigaland（映画ランド） is the largest movie-goer community on mobile application in Japan and most covered the online-ticketing cinemas in Japan. Eigaland connects with 323 theaters nationwide to provide screening schedule and online ticket reservation service for the Japanese market.